Take a glimpse at St. John Baptist de La Salle's extradordinary journey and challenges as he devoted his life to his advocacy of providing quality education for all.

St. La Salle was born on April 30, 1651 to Nicole Moet and Louise de la Salle, a city magistrate. He was the eldest child of 5 brothers and 2 sisters. His grandmother influenced him greatly (read him the lives of the Saints).

He started his seminary years in 1670. As a seminarian he taught catechism and became deeply concerned about the situation of most families that could not afford to spend for their children's education (secular or religious). In 1672, the parents of De La Salle died, so he returned to Rheims from Paris to take care of his brothers and sisters.

A heart for the needy

After much reflection and spiritual direction, he pursued his desire to be a priest; he was ordained on April 9, 1678. De La Salle continued to be concerned about the lack of schools especially Christian -oriented schools, for the working class and the poor. A very close friend of his, Fr. Roland, was begging a congregation of Sisters to teach girls of the working class. He asked De La Salle to help him. Gradually, De La Salle was involved in helping Father Roland found the Sisters of the Child Jesus. Together with Adrien Nyel, they began to train a few men who could help begin free schools for boys.

Although he was from a wealthy and aristocratic family, De La Salle chose to live with his school masters who were at first ill-mannered. Their zeal and perseverance to render their noble apostolic work led to the founding of the Brothers of Christian Schools (Fratres Scholarum Christianarum) - June 24, 1680. When De La Salle had distributed his material possessions and had given up his canonry-a special and honored position in the church, he exemplified to the Brothers the true meaning of being poor and identified himself with the poor. As the Institute grew, problems emerged. Brothers were either sick/dying or were leaving due to disillusionment. Also, some parish priests wanted to control the Brothers.

The Writing Masters (a group of teachers who managed schools for free) even accused De La Salle of allowing some children who had enough financial resources to stay in his free schools. One may expect that the existing anxieties may prompt the founder to quit or give up the schools; however, De La Salle together with two other Brothers (Nicholas Vuyart & Gabriel Drollin) made the Heroic Vow on November 21, 1691.

Before God, they made a solemn vow of association and union to bring about and maintain the Society of the Christian Schools, without withdrawing from this obligation, even if only the three of them remained and were obliged to beg for alms and live on bread and water alone. In God's time and grace, many young men from all economic strata joined De La Salle Brothers for the work of Christian education. At the time of De La Salle it was customary to have individual instruction of children (usually only the wealthy ones).

De La Salle was one of the first educators in history to put students into larger organized groups and have them taught simultaneously by one teacher. Today this simultaneous method of teaching is widely used. In De La Salle's time, schools existed mostly for the wealthy and the medium of instruction was Latin.

He thought that if schools were to exist for the working class (who did not know Latin), the language of instruction should be French, the common language. Since there were very few teachers in his day, De La Salle placed great emphasis on founding Teacher Training Schools. Today, the Brothers place great emphasis on schools or departments for the training of teachers. De La Salle was also one of the first educators in history to have established schools for young criminals convicted in civil courts.

Hope for the hopeless

Today protectories for young delinquents go back in very great measure to De La Salle who had protectory work as one of his foremost priorities. Since there were few schools for the vast majority of the population in France, De La Salle did not only have to start schools mainly for the children of the working class, but he had to train teachers to write teacher training books, management manuals for conducting the schools, textbooks and prayer books for students, as well as spiritual books for the Brothers. De La Salle originally had no idea of beginning schools for Christian education for the working class. He was gradually drawn into the work; he made himself poor to be of service to them and relied on the Providence of God to supply the basic material needs of the Brothers and the schools. In the early hours of Good Friday, April 7, 1719 De La Salle died.

Patron of All Teachers

His last words to the Brothers were: "I adore the holy will of God in my regard" - a summary of the life of Faith he lived, believing and trusting in the care of God as he went about his work of teaching poor children enthusiastically. On May 24, 1900 the Catholic church recognized the deep holiness of De La Salle when he was canonized. On May 15, 1950 the Church considered St. La Salle as a pioneer in education and made him the Church's official patron of all Teachers.

Other Brothers who did extraordinary things in ordinary ways are: 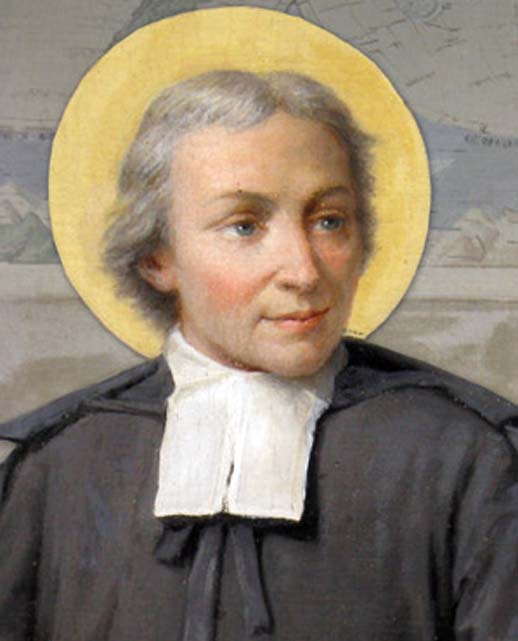 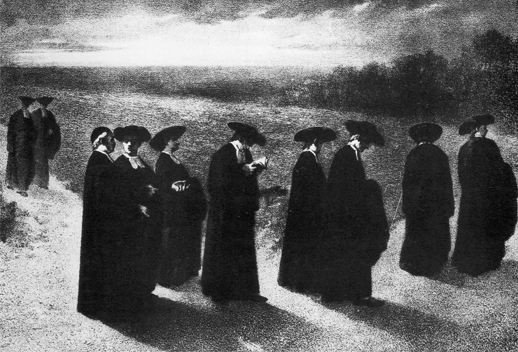 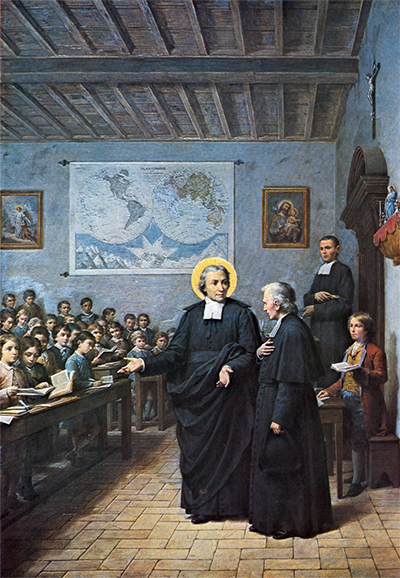